The McKee family’s roots in western North Carolina extend back to the mid 1800s when William Allen Dills founded the mountain town of Dillsboro. His daughter Gertrude is remembered for her political and civic contributions to her state. She was North Carolina’s first female state senator.

Gertrude married Sylva industrialist E. Lyndon McKee, who in 1923 purchased the Hampton estate from heirs of General Wade Hampton, the legendary Confederate hero and later governor of South Carolina. High Hampton Inn became an esteemed summer retreat for generations of Low Country families who were drawn to the Blue Ridge mountains for the gentle temperatures, spectacular scenery and low-key lifestyle.

Stewardship of the High Hampton Inn continued under E.L. McKee’s son W.D. McKee until his death in 2003, when his son, W.D. McKee, Jr., took over management of the beloved family resort. 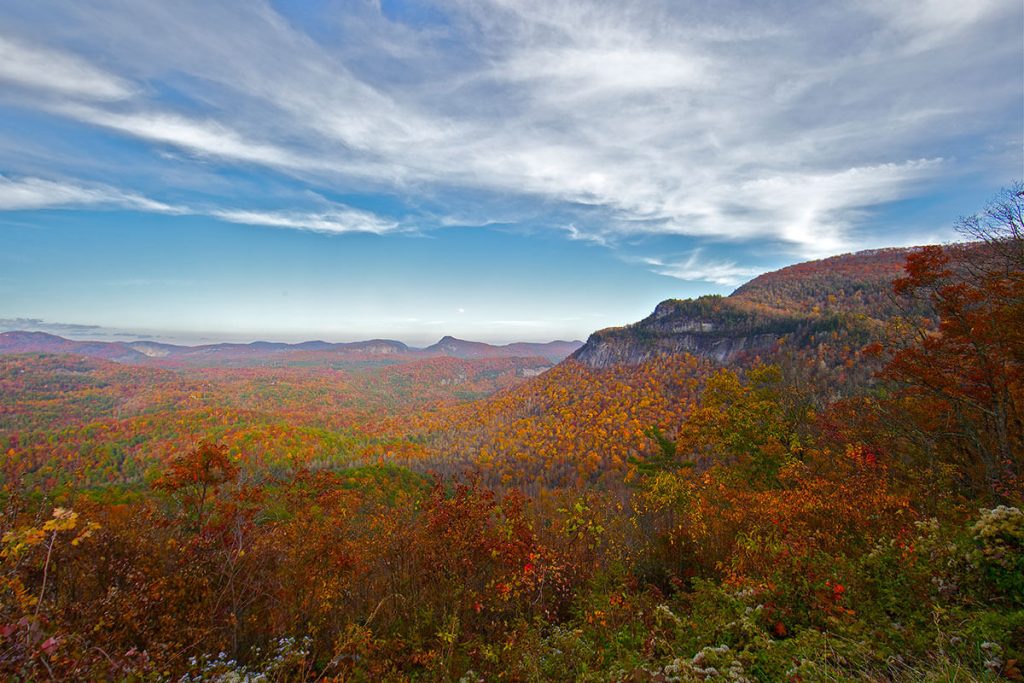 The McKee family has called the Cashiers Valley home since the mid-1800s.

E.L. McKee’s grandchildren, William McKee and Ann McKee Austin, spent summers living at High Hampton and working at the Inn. In the mid-1980s they acquired 800 acres of the original estate which they developed as the world- renowned Wade Hampton Golf Club, currently Golf Digest’s 15th ranked golf course in the country.

Over the years McKee Properties has set a high standard for innovative and responsible development with other award winning projects such as Cedar Creek Racquet Club, Straus Park, Chestnut Square, Arrowhead, Snowbird, Little Sheepcliff and Sassafras Ridge. In addition, McKee Properties has taken a leading role in its representation of the listing and sales of properties of excellence throughout the area.