Home » Who We Are » Meet the McKee Family

The McKee family’s roots in western North Carolina extend back to the early 1800s when William Allen Dills founded the mountain town of Dillsboro. His daughter, Gertrude, is remembered for her political and civic contributions to her state. She was North Carolina’s first female state senator.

Upon E. L. McKee’s death, his sons — E. Lyndon McKee, Jr. and William Dills “Bill” McKee — inherited the property. Lyndon McKee passed away in 1961. Stewardship of the High Hampton Inn then continued under Bill McKee until his death in 2004 when his son, William Dills “Will” McKee, Jr., took over management of the beloved family resort. In 2017, Daniel Communities led an acquisition of the property on behalf of Arlington Family Offices.

E. L. McKee’s grandchildren, A. William McKee and Ann McKee Austin, spent summers living at High Hampton and working at the Inn. In the early 1980s, William McKee founded McKee Properties and served as its president. In 1984, William and Ann acquired 800 acres of the original estate which they developed as the world-renowned Wade Hampton Golf Club, currently Golf Digest’s 26th ranked golf course in the country. 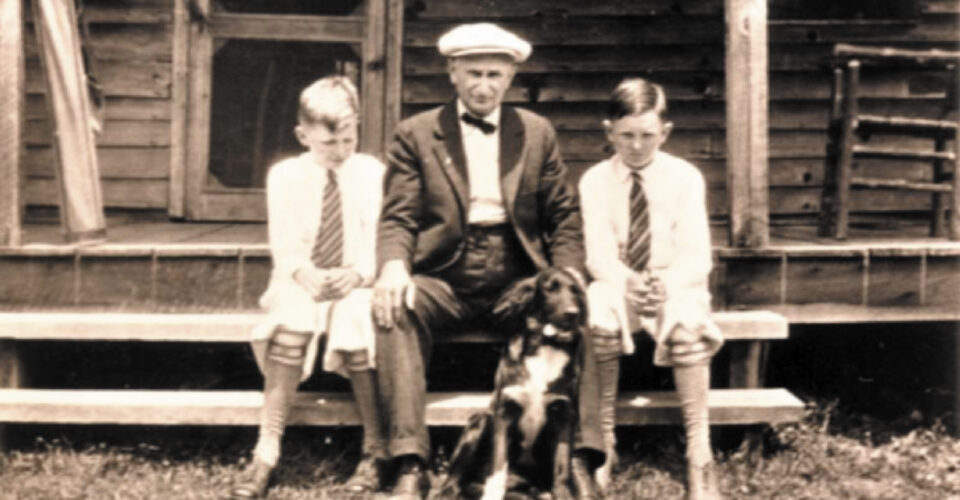 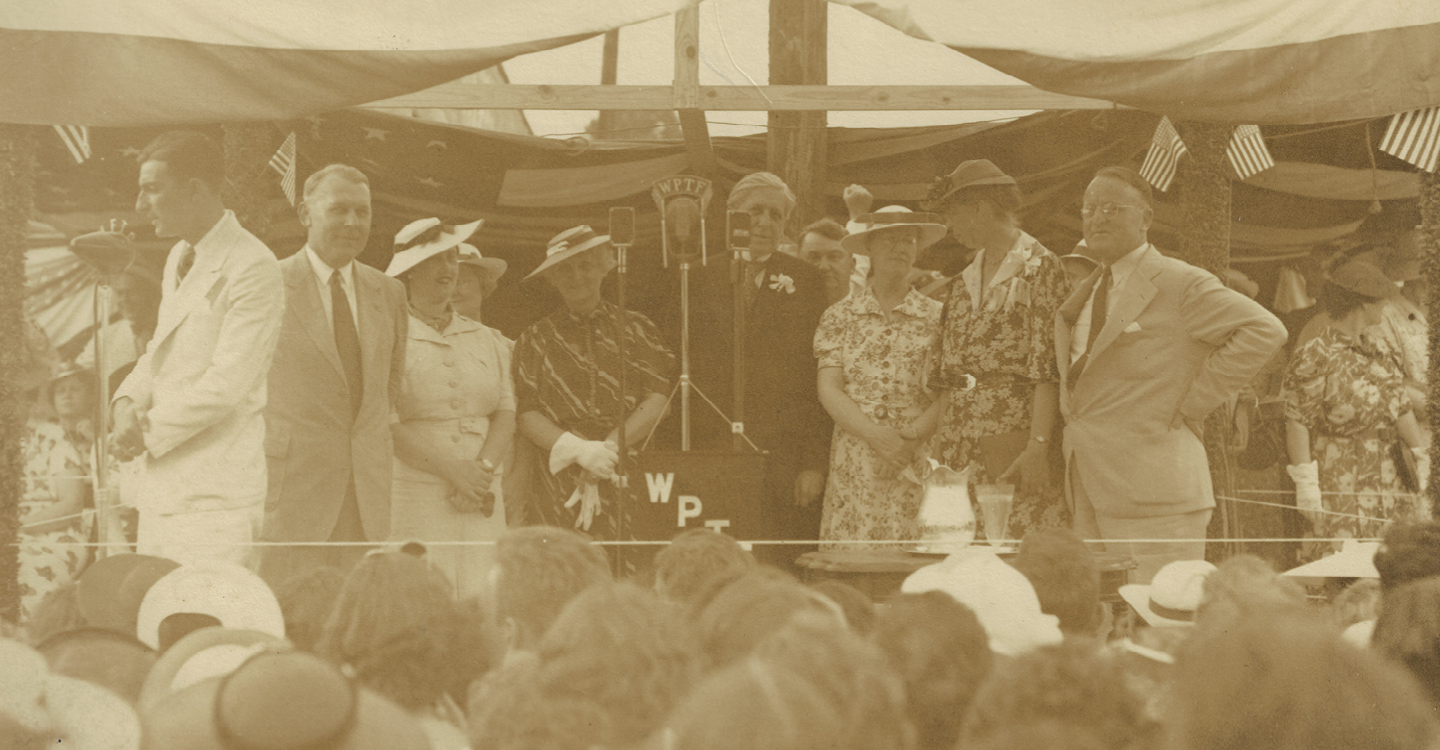 Gertrude Dills McKee (third from right) and Eleanor Roosevelt (second from right) at the ceremony for the opening of the Great Smoky Mountains National Park in 1940. 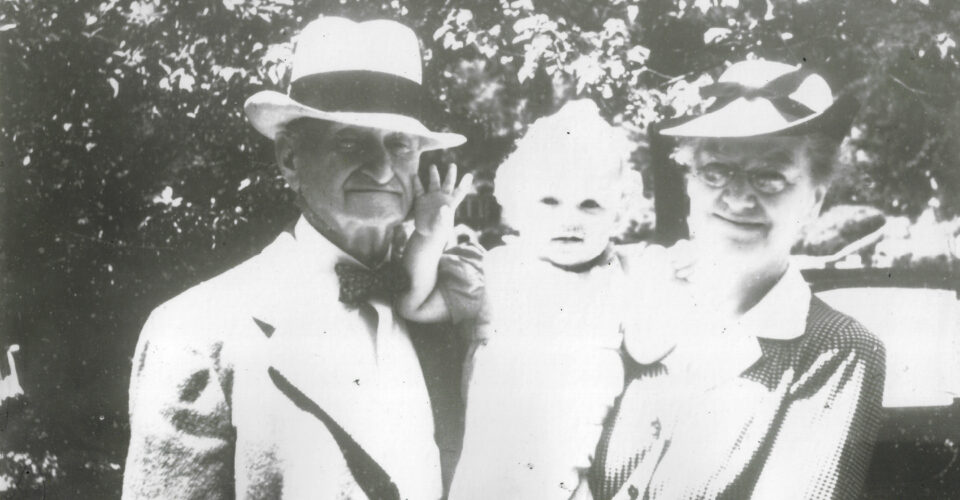 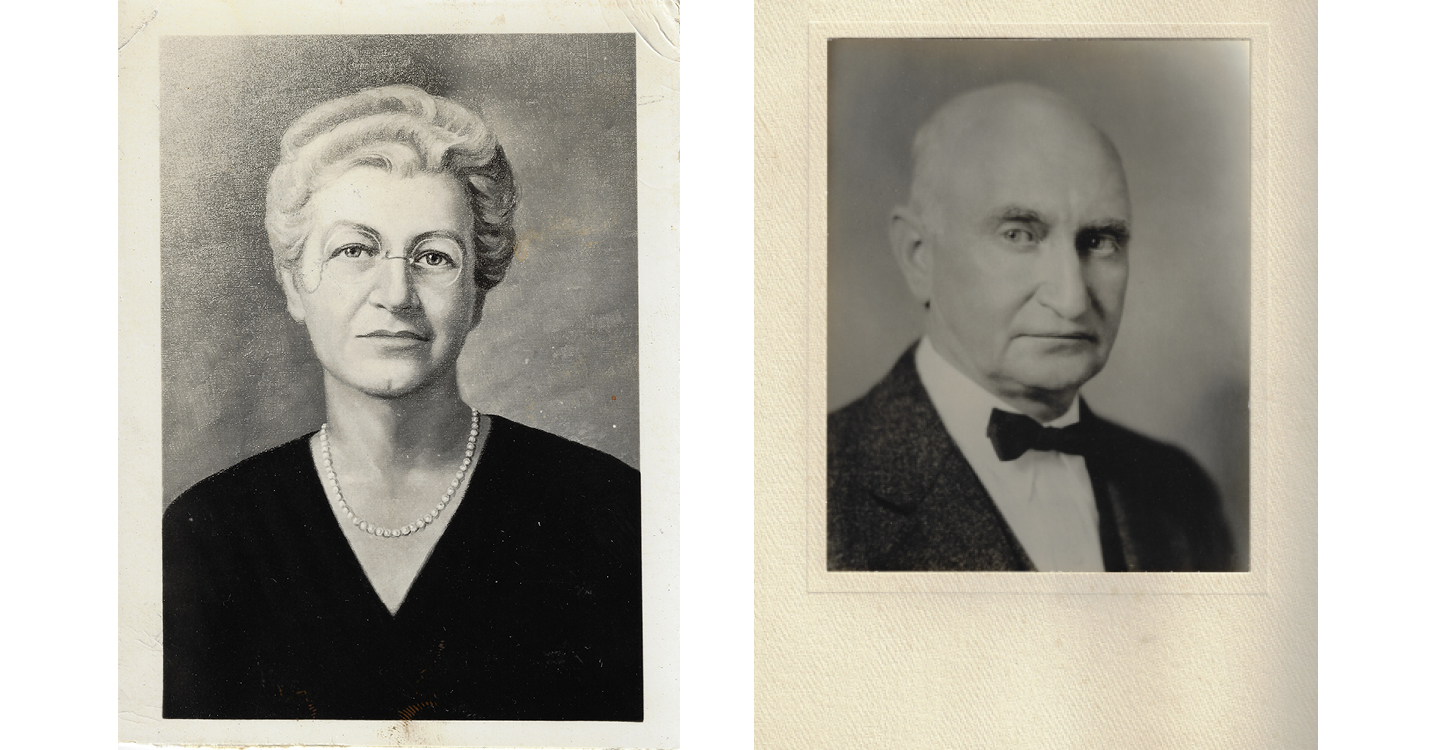 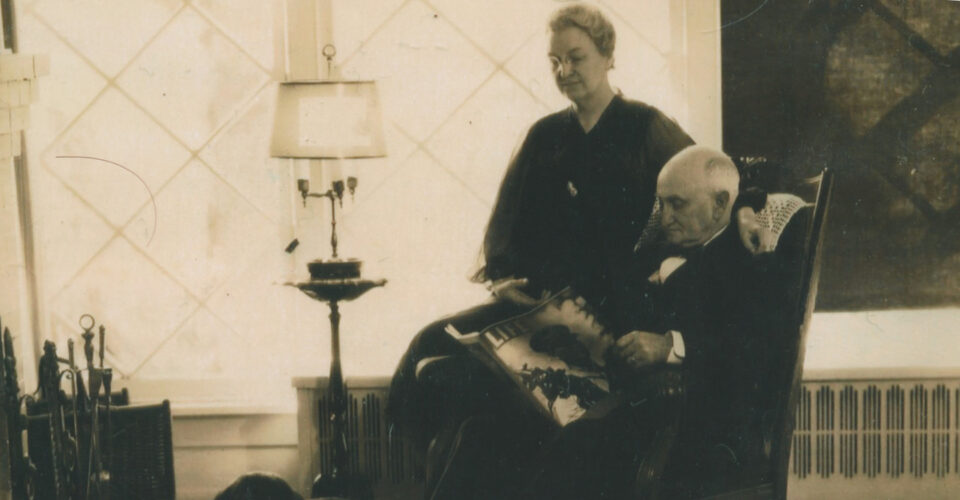 Gertrude Dills McKee and E. Lyndon McKee, Sr. at home in Sylva, NC. Their home stood at the corner of W. Main St. and Landis St., today the site of the First Baptist Church. 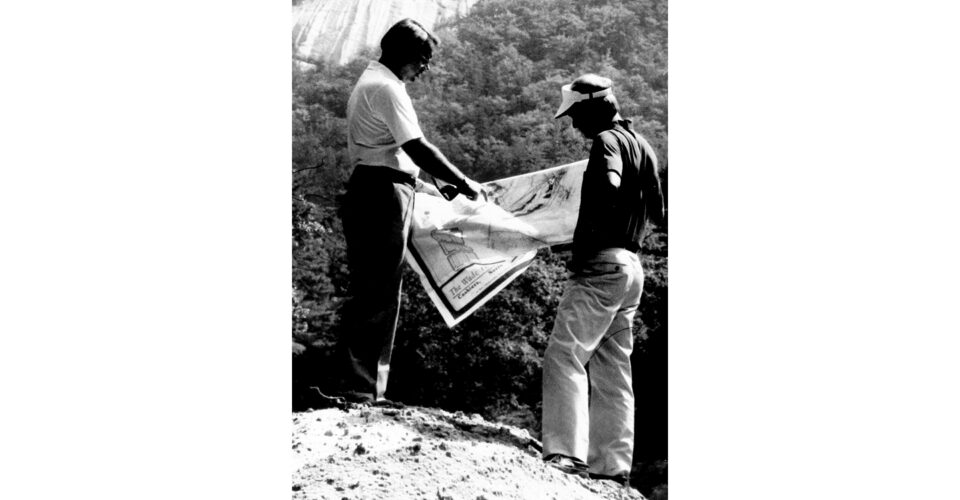 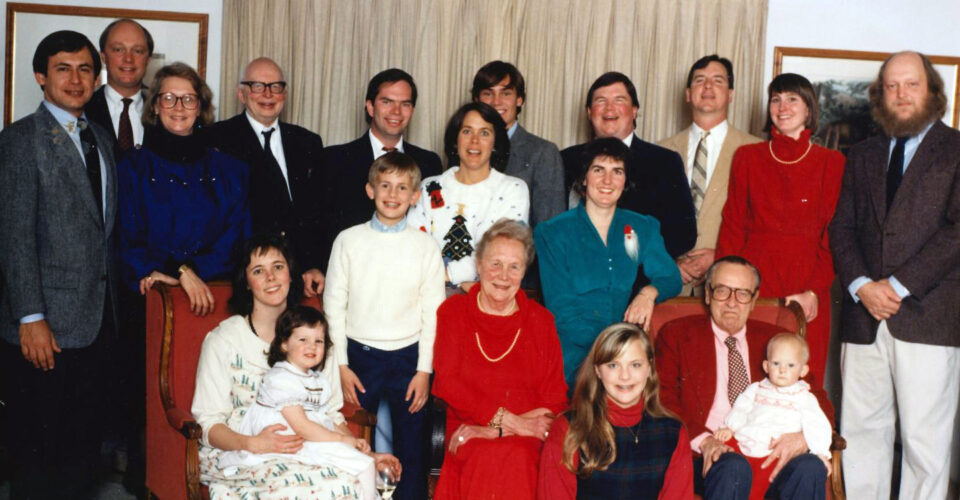 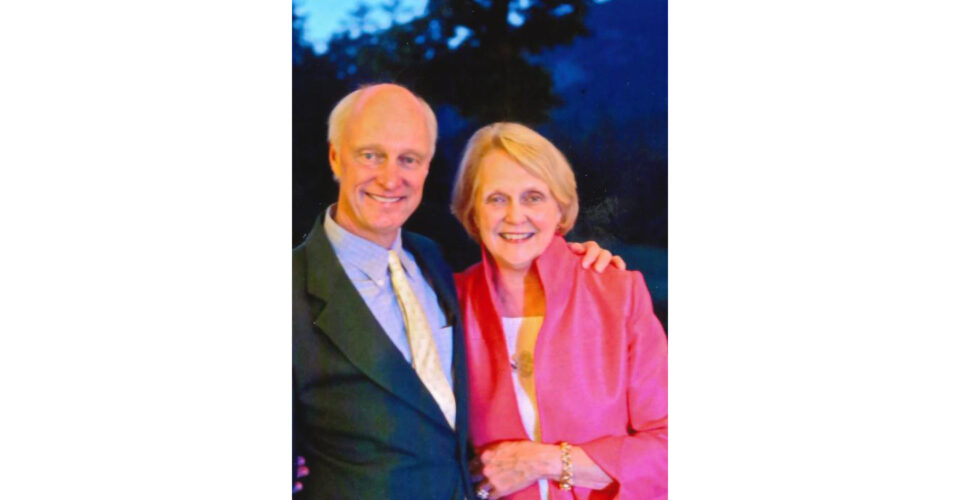 Siblings A. William McKee, our late Founder and President, and Ann McKee Austin, Co-owner and Broker. The two grew up spending summers at High Hampton and later acquired 800 acres of the original estate and developed Wade Hampton Golf Club. They’ve also made a lasting impact through civic leadership to the Cashiers community.

Before he passed away in 2014, A. William McKee made a lasting impact on the Cashiers community through civic leadership. He spearheaded the creation of the Hampton Preschool and Early Learning Center, Cashiers-Highlands Humane Society and the Boys and Girls Club of the Plateau. Ann McKee Austin, currently a Co-owner/Broker with McKee Properties, led the preservation of the Zachary-Tolbert House and founded the Cashiers Historical Society. They both led the effort to create the Village Conservancy and its affiliates — The Village Green, McKinney Meadow and The Village Council.

Over the years, McKee Properties has set a high standard for innovative and responsible development, with other award-winning projects such as Cedar Creek Club, Straus Park, Chestnut Square, Arrowhead, Snowbird, Little Sheepcliff, Sheep Laurel at High Hampton, Headwaters Golf Club and Sassafras Ridge. Today, McKee Properties is the area’s most respected expert in luxury real estate, representing and selling properties of excellence throughout the area.